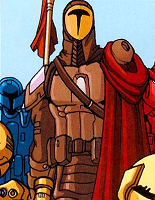 The KF wiki isn't working to well for me

Currently you can get Twisted Christmas 2010. Both 2011 and 2012 are unlockable all year round so I would only worry about 2010. New achievments and map have also been added. There is a 15 snow globe achievment for the new map as well. There are a couple of exceptions.

I'm not even sure when that achievement is unlockable. <_< Supposedly, they are available now in Moonbase. According to some Russian dudes and one American dude commenting on YouTube, they said that you can now get it when the Christmas comes with the new update, and one person stated that they were grateful that they got all the pieces. The comment was 4 days old. Here's the video:
https://www.youtube.com/watch?v=wp6k0XZP_ks

If you missed out on any of the specific ones, then you should be able to get the achievements by looking at their name and realizing what part of the year they would emerge. Though the achievements regarding Transit, I have no clue when they are to become available again. 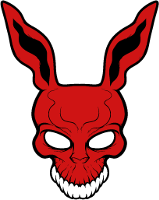